Not only will you learn to grow your emotional intelligence in this course, but we also cover a growth mindset, finding your life purpose, finding happiness as well as working on your confidence. This is truly an all encompassing life changing life course.

I've had so many people contact me to say they really want to grow their emotional intelligence so that they can be more successful in life, but they can't afford my $1491 program.

And you know what, because it's NOT about the money but about helping people for me, I asked them, "Okay, if I put it on a massive special, but I remove the 1-on-1 calls every week, would you be interested?" 70% of them replied with "YES!" So, I removed my personal time, the 1-on-1 calls and discounted the program even more.

So, I've decided to put this course on special but it will be for a LIMITED TIME ONLY!!

Although you're paying me for the knowledge as well as my time on my normal Emotional Intelligence Program, I'm giving you the knowledge at a massive discount. But not my personal 1-on-1 sessions.

Why is Emotional Intelligence Important?

Many people believe that intelligence or IQ, which stands for intelligence quotient, is what determines success.

However, researchers have consistently found that people with average IQ outperform those with higher IQ 70 percent of the time.

So why is that?

Well, it turns out that the missing link in determining a person's long term success is emotional intelligence or EQ.

So those average IQ people had a high EQ and study after study have shown that people with high emotional intelligence have higher levels of performance.

For instance, high EQ sales representatives outperform others by 50 percent.

They also have higher levels of productivity.

As a study of over 40 Fortune 500 companies found that programmers in the top tenth percentile of EQ produced software three times faster than programmers with low EQ.

They also have higher problem solving skills and lower levels of conflict, and they've been found to be more effective leaders and earn substantially more over their lifetime.

So this means that the missing link for you to be successful in life is your emotional intelligence.

It is not a fixed, inborn trait, and neither is intelligence 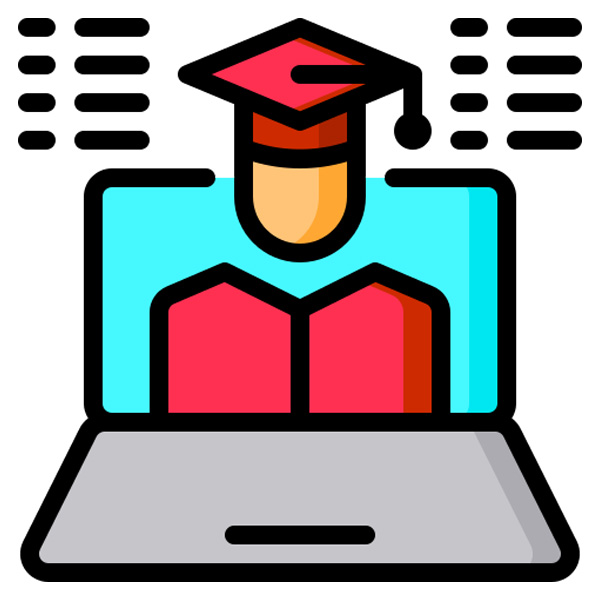 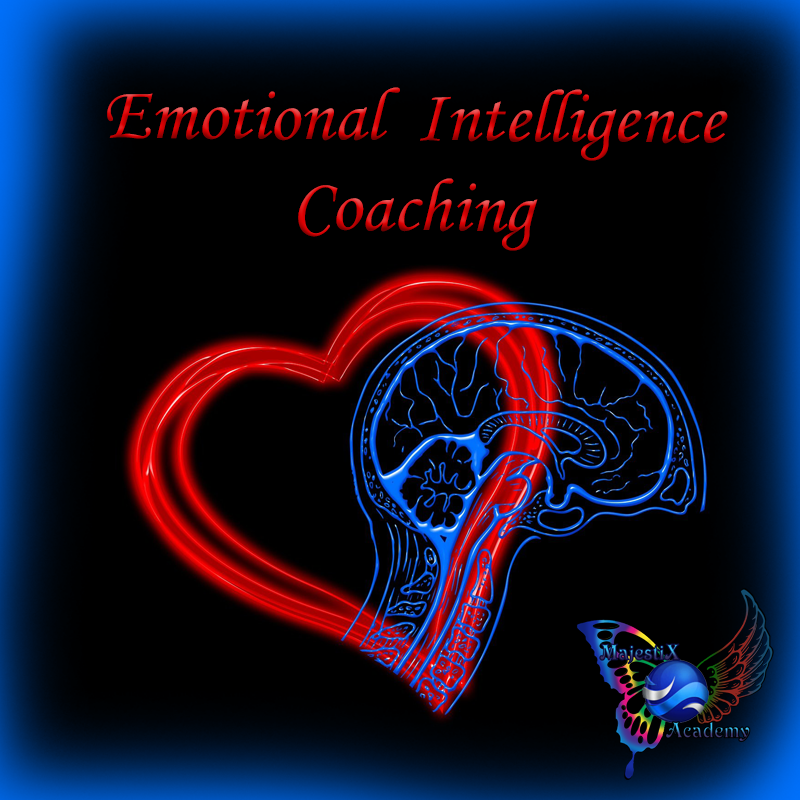 How would you rate this course overall?